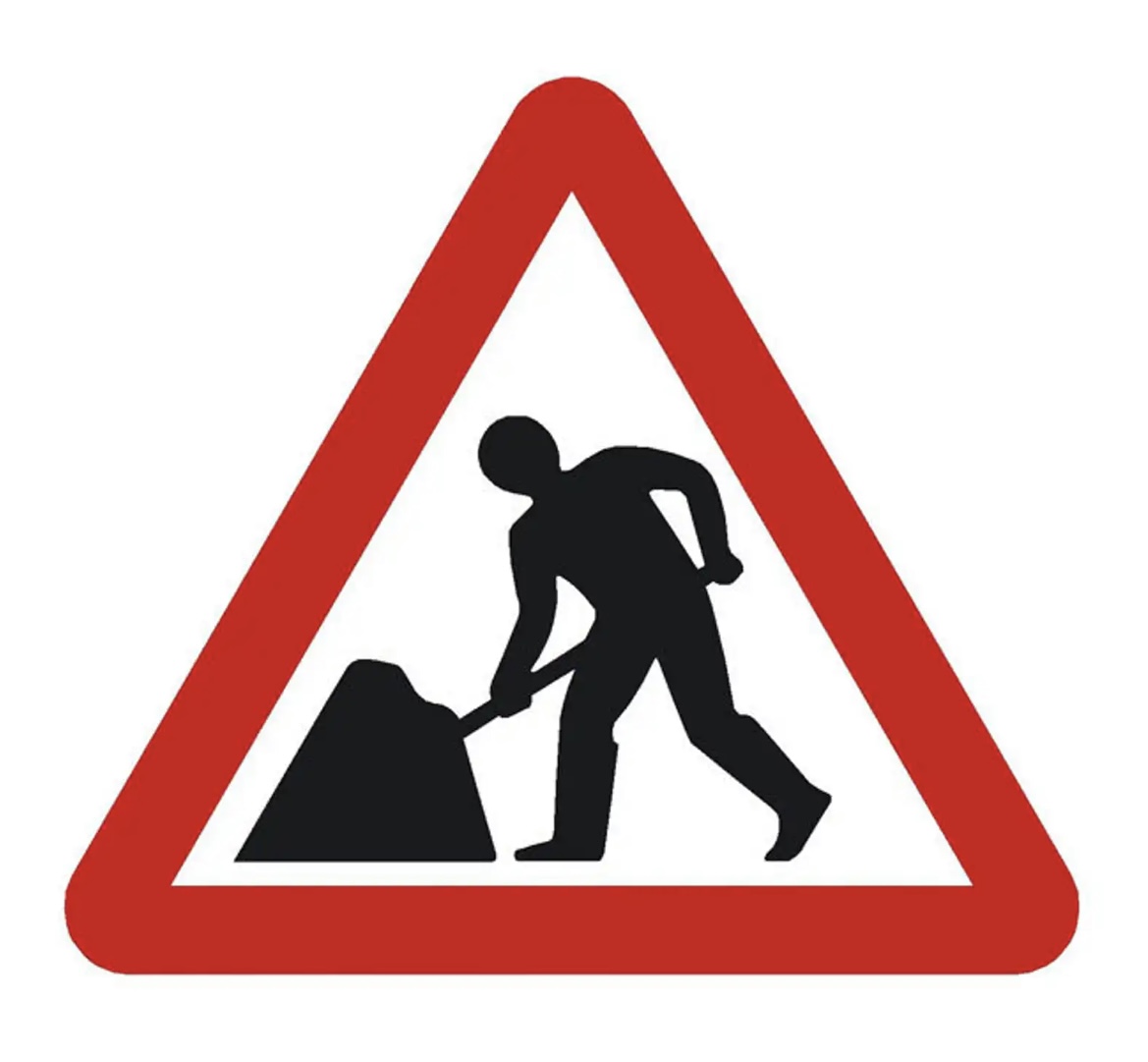 These include widening the road, creating a second northbound lane between Elstow Road and Britannia Road for buses and Ultra Low Emission Vehicles, and improving provision for vehicles turning right into side roads off Ampthill Road – helping traffic flow better and easing congestion.

Along side this, traffic signals are being improved along the route and new electronic message signs and average speed cameras installed.

Improvements and a new pedestrian island have been installed at Technology House, and new traffic signals installed for the crossing here too.

Works to deliver traffic signal improvements are ongoing with ducts laid across both side of the railway bridge near the B530, and between Morrison’s and the B530.New streetlights and signposts have also been installed between Britannia Road and Elstow Road.

Various sections of the cycleway and pavement have been resurfaced between Morrison’s and Elstow Road.

To date, all these works have been carried out while the road has been kept open, using temporary lane closures to minimise disruption.

Starting next week, the road will be closed overnight between Monday 4 October and Monday 18 October to enable the road to be resurfaced between Westville Rd and Elstow Rd.

Cllr Charles Royden, Portfolio Holder for Highways, said: “So far we have been able to keep this road open through these major improvement works.

Now with a large stretch of the road set to be resurfaced, we will need to close it overnight to allow the crews to carry out their works safely and efficiently. We apologies for any inconvenience caused during this closure- we have worked to keep it to overnight closures only between 8pm to 6am to minimise the disruption on this busy route into the town.

“With the southern section of the works is coming to completion, the works will move north towards Britannia Road and we are on schedule for these work to complete early next year.”

This project is part of Transporting Bedford, a project to tackle congestion hotspots in Bedford, funded by both Bedford Borough Council and £15.5M funding from the South East Midlands Local Enterprise Partnership (SEMLEP), through the Local Growth Fund and represents the largest ever investment in Bedford’s roads. 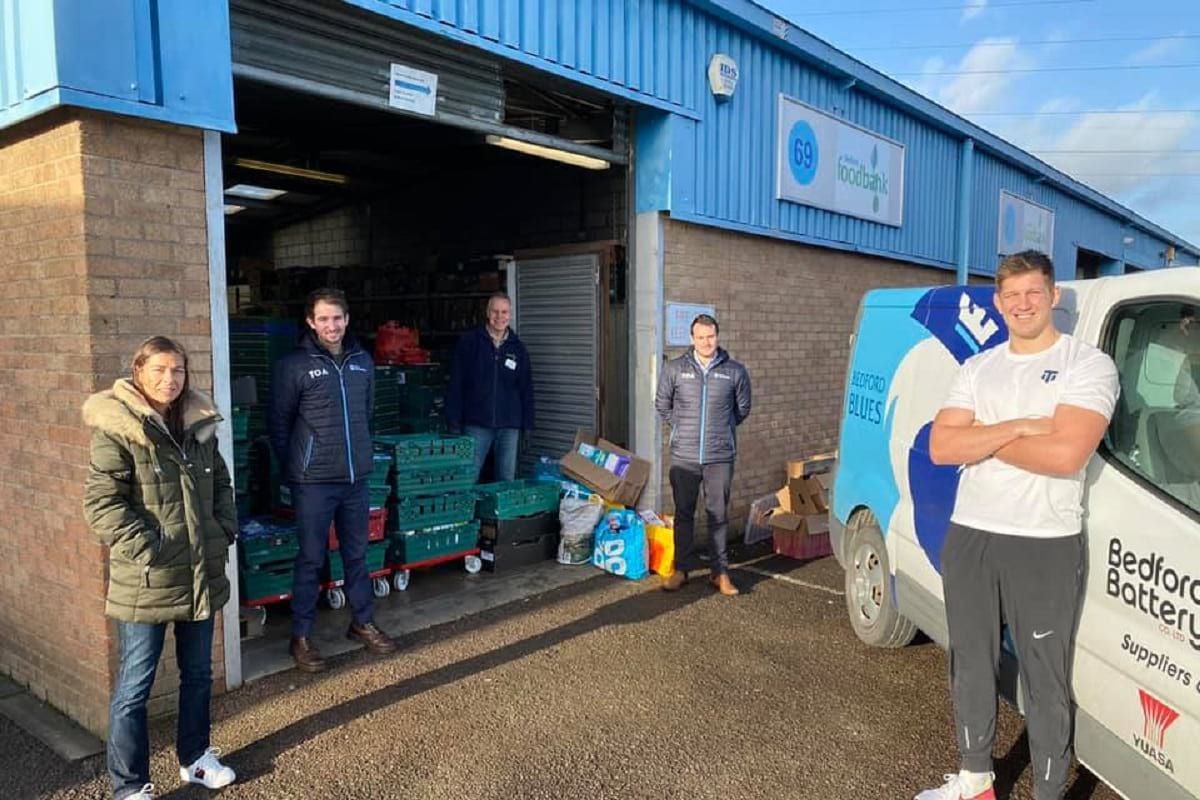 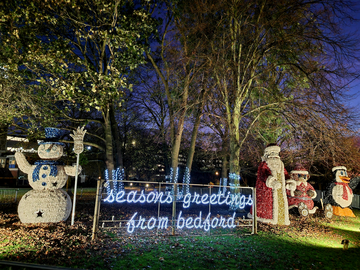