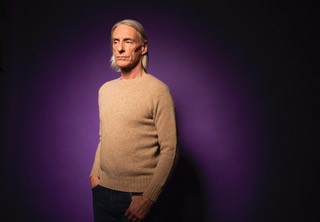 Few artists have influenced music like Paul Weller and next summer, fans can enjoy live performances of new material and classics from his back catalogue such as ‘Wild Wood’, ‘Wake Up the Nation’ and ‘You Do Something To Me’.

Paul’s 17th solo album ‘An Orchestrated Songbook’ released on 10th December. Recorded with award-winning arranger, Jules Buckley and the BBC Symphony Orchestra the album reimagines a selection of his vast catalogue. This follows 2021’s highly acclaimed number one album ‘Fat Pop’ with fans likely to hear tracks from this album live for the first-time next summer.

Commenting on the dates, Paul said, “It’s brilliant to announce these UK summer shows for 2022 and to be able to play out doors again after such a long time.  Can’t wait.” 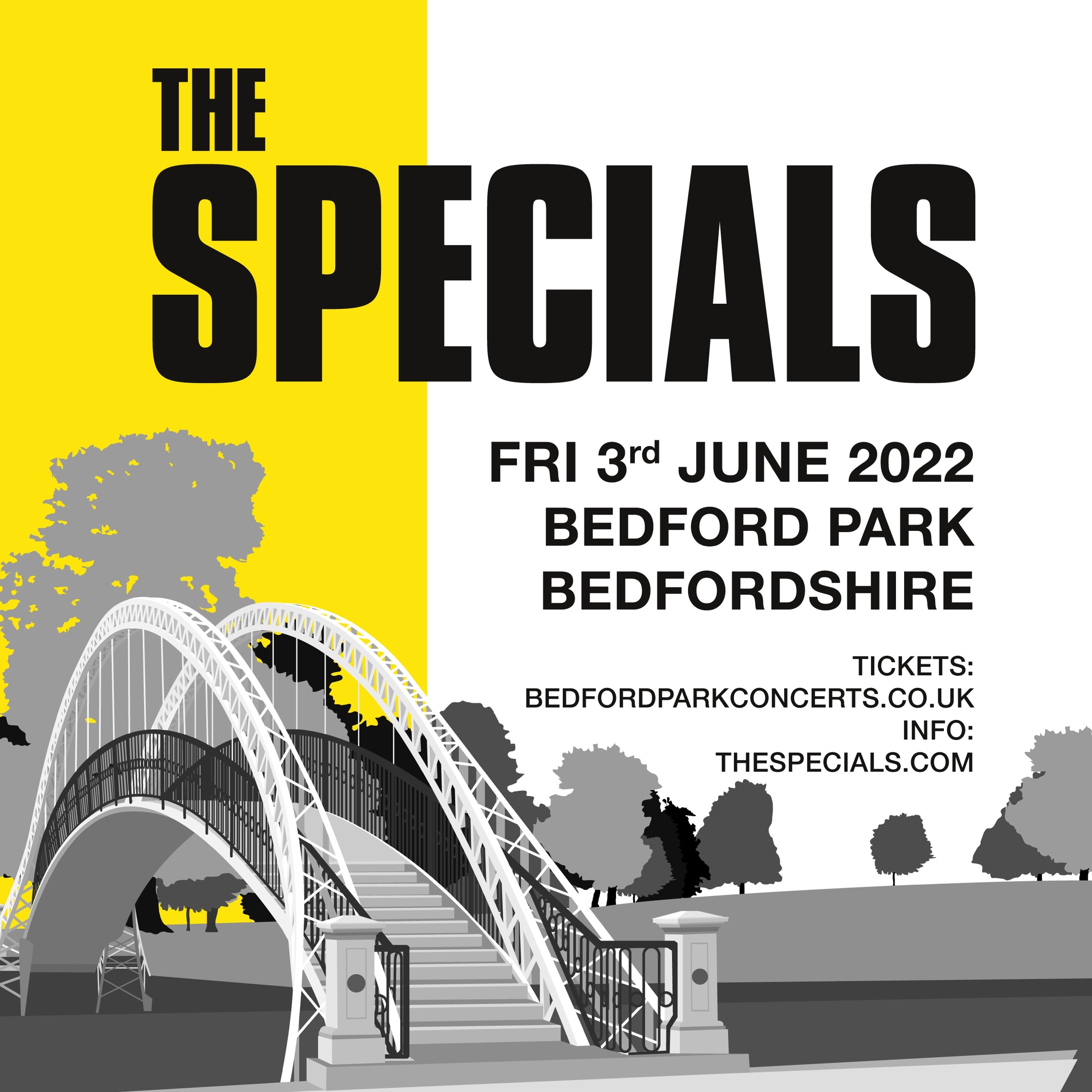 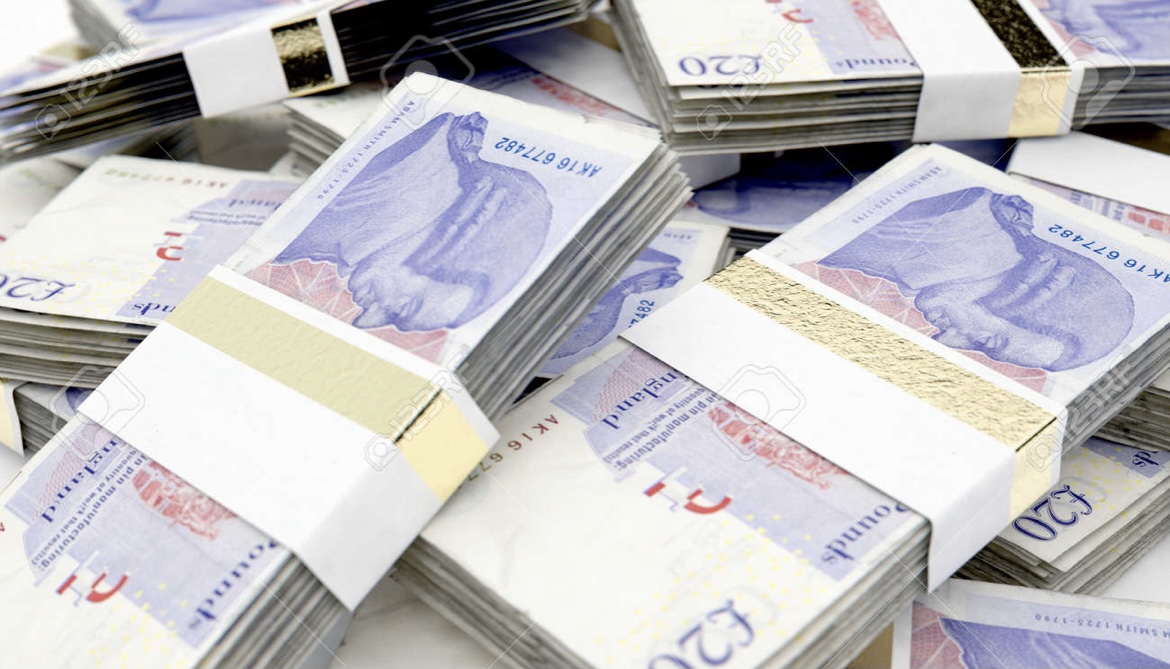 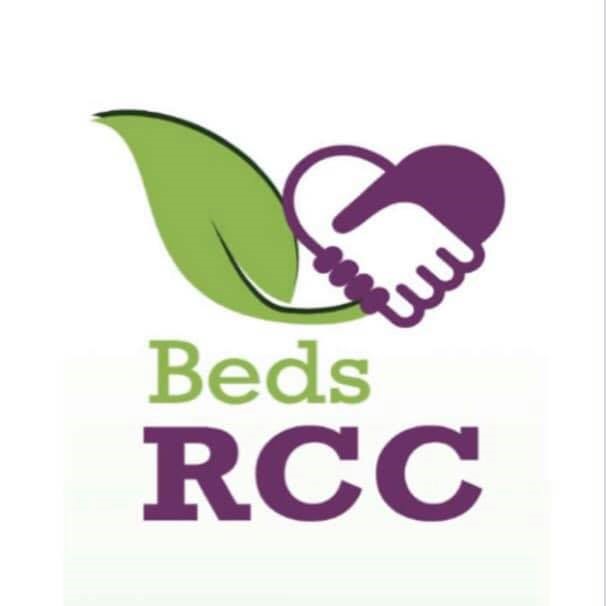